Sarasota, Florida Named Best Place to Retire in the U.S. 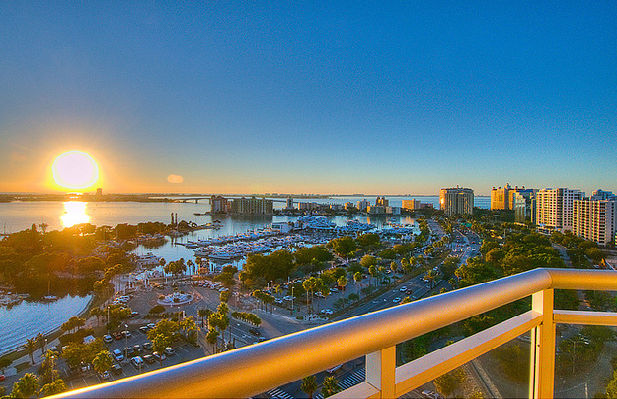 Sarasota did it again! In a survey conducted by Portfolio.com Sarasota/Bradenton earns the designation as America’s most popular retirement destination. This is not the first time Sarasota was named one of the best places retire. Money magazine once gave it the number one spot. It usually ranks near the top depending on what publication is writing the article.

Top 20 Places to Retire According to Portfolio.com

How They Did It

Portfolio.com devised a six-part formula to rank the most popular retirement destinations, using raw data collected by the U.S. Census Bureau. The study encompassed all 157 metropolitan and micropolitan areas with at least 40,000 senior citizens.

Bradenton-Sarasota ranks first because of its striking performances in several categories:

Young People Live in Sarasota Too

Don't get the wrong idea about Sarasota. There are plenty of young people here too. I was showing Lakewood Ranch real estate recently and asked my clients why they decided on Sarasota, Florida. Aside from the normal reasons - beaches, cleanliness, arts, culture, affordability and low crime they said that enjoyed seeing younger people around town. The previous night they had eaten dinner at a sushi restaurant and enjoyed seeing the younger crowd. They loved Naples, Florida as well but decided not to purchase there because they wanted to be around younger people.

The younger crowd can afford to live here too. Check out a whole bunch of houses for sale under $300,000.

For a complete list of properties for sale visit Sarasota FL real estate. If you need help buying or selling Sarasota give Marc Rasmussen a call at 941.812.6272.

By golly you and your young whippersnapper friends in Sarasota are something else I tell ya. Get's my diabetes and corns all riled up. Everybody knows when you get old and retire you move to Sarasota, and your parents move to Venice.

Look at that picture! I can understand why people retire in Sarasota. I love my area in Morristown New Jersey, even though we're having a snow blizzard right now. When I retire, I could really get into staring out at the water from one of those boats. ;-)

I have been to many of these places, and I would agree that for the money, the weather, and the things to do. Most of these would be the perfect place to slow down!

I lived in Sarasota for 25 years when I was younger....beautiful place....have since retired and winter in Phoenix east valley area....talk about tremendous value regarding real estate, and beautiful to boot....winter in the mountains of Colorado as well. Loved Sarasota while living there, very clean city....and it has really grown...when I left the population was 250k, not now, I'm sure! 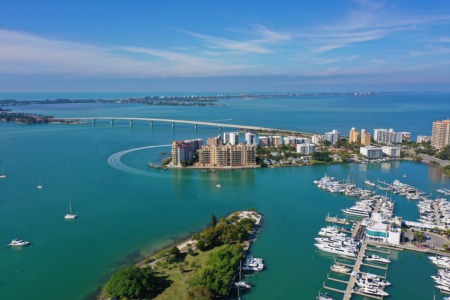