Sarasota’s own daredevil, tightrope walker Nik Wallenda has completed his most difficult task to date.  Last Sunday night, Wallenda completed a tightrope walk over a section of the Grand Canyon, proving yet again that he is King of the High Wire.   The walk, which was over 1400 feet long and took just under 23 minutes, set a world record.  Anyone who was watching the live broadcast will attest the heart-racing walk was at times difficult to watch.  It even aired with a delay, should the worst happen.  Nik Wallenda did the stunt without any restraints, tethers or safety harnesses.  Unlike the walk he performed last year over Niagara Falls where he was required to wear a tether, Nik opted to perform the Grand Canyon walk in the traditional style of his family The Flying Wallendas: with just himself, the rope, and a balancing pole to keep him alive.

Nik, who is a practicing Christian, called upon God to help him with the walk several times, and stopped twice to kneel and allow the rope to lose some of its bounce.  Nik said later that as he walks, the rope reacts and pendulums hanging from the rope begin swinging, so after a certain number of steps the rope was moving in a way that was out of control, at which point he knelt and waited for the rope to calm.  In short, it was not easy to watch because even he didn’t seem to think he would make it the whole way across.  He ran the last few dozen feet, apparently glad to be within reach of solid ground, and kissed the earth before he hugged his family.

Nik Wallenda was born into the circus family of the Flying Wallendas, many of whom still reside here in Sarasota.  Those of you familiar with Sarasota probably
know the town’s close relationship with the circus, as we housed the Ringling family for many years and still have one of the best Circus schools right
outside of the downtown area.  The Wallenda family has participated in death-defying acts for over a century, claiming the life of at least five members of their family in the last 100 years.  In the words of Erindira Wallenda, Nik’s wife, just prior to him walking across the Canyon: “The show must go on.”

Wallenda trained for the walk at Sarasota’s own Benderson Park, allowing Sarasotans to watch him practice.  The feat was aired exclusively on Discovery Channel.  Here are some highlight shots of this tremendous act. 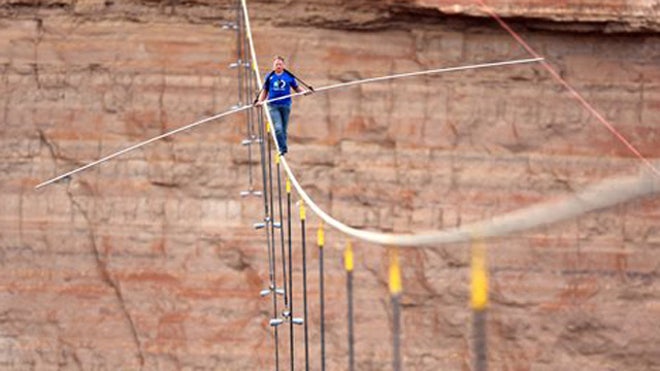 And here he is practicing at Benderson Park in Sarasota: 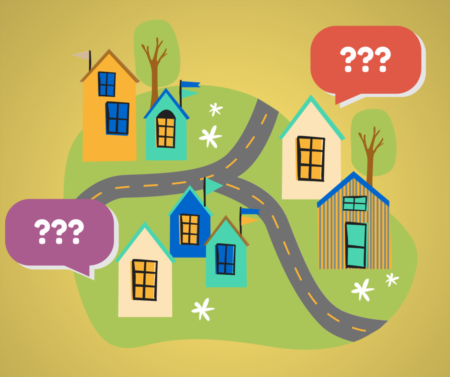 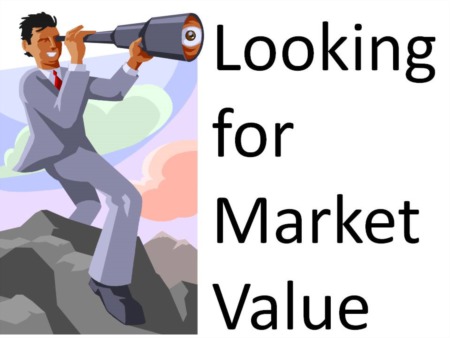 How do you estimate the value of a Sarasota property?What Market Value is NOT:It is not the price you paid for the home plus improvements and real ...Read More

Contact Us
Questions? We're Here to Help
Recently From Our Blog
Should I Waive My Home Inspection in a Competitive Market?
Sarasota Makes Time Magazine ‘World’s Greatest Places of 2021’ List