Okay, so everyone knows about the Disney World Resort and its affiliate parks of Magic Kingdom, Epcot, Hollywood Studios, Animal Kingdom, and the two ...

Off-season is a great season for exploring the southwest coast of Florida for those of us who leave here year-round, because the tourists are either ... 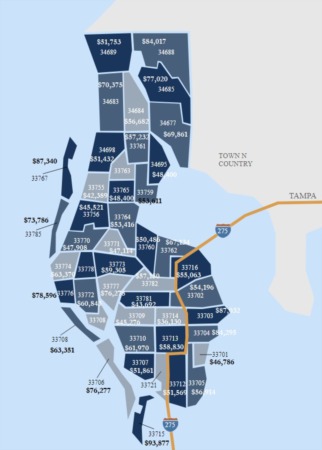