A Growing Problem in Real Estate: Too Many Too Big Houses

Below is an interesting article from the Wall Street Journal. You can see the original article by Candace Taylor here.

Baby boomers and retirees built large, elaborate dream homes across the Sunbelt—only to find that few people want to buy them. 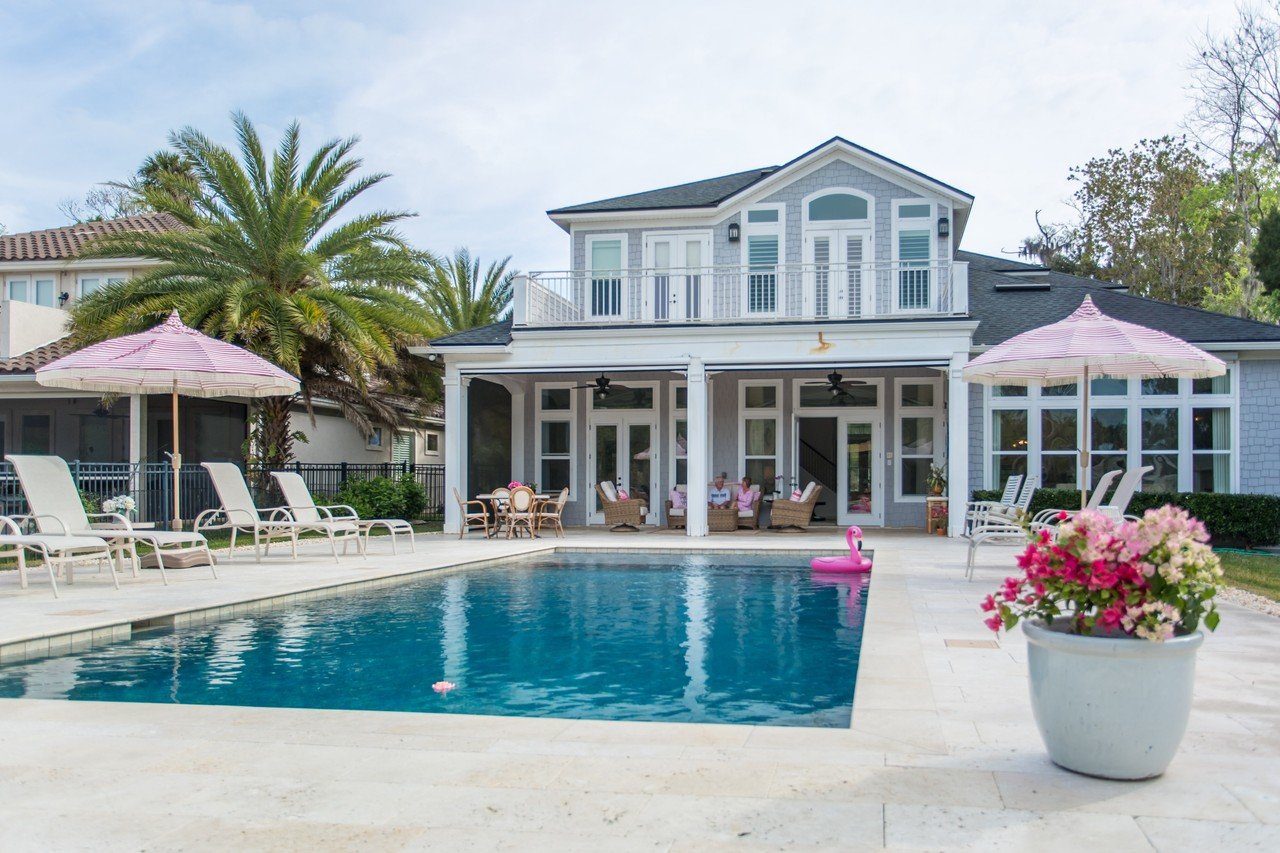 Large, high-end homes across the Sunbelt are sitting on the market, enduring deep price cuts to sell.

That is a far different picture than 15 years ago, when retirees were rushing to build elaborate, five or six-bedroom houses in warm climates, fueled in part by the easy credit of the real estate boom. Many baby boomers poured millions into these spacious homes, planning to live out their golden years in houses with all the bells and whistles.

Now, many boomers are discovering that these large, high-maintenance houses no longer fit their needs as they grow older, but younger people aren’t buying them.

Tastes—and access to credit—have shifted dramatically since the early 2000s. These days, buyers of all ages eschew the large, ornate houses built in those years in favor of smaller, more-modern looking alternatives, and prefer walkable areas to living miles from retail.

The problem is especially acute in areas with large clusters of retirees. In North Carolina’s Buncombe County, which draws retirees with its mild climate and Blue Ridge Mountain scenery, there are 34 homes priced over $2 million on the market, but only 16 sold in that price range in the past year, said Marilyn Wright, an agent at Premier Sotheby’s International Realty in Asheville.

The area around Scottsdale, Ariz., also popular with wealthy retirees, had 349 homes on the market at or above $3 million as of February 1—an all-time high, according to a Walt Danley Realty report. Homes built before 2012 are selling at steep discounts—sometimes almost 50%, and many owners end up selling for less than they paid to build their homes, said Walt Danley’s Dub Dellis.

Kiawah Island, a South Carolina beach community, currently has around 225 houses for sale, which amounts to a three- or four-year supply. Of those, the larger and more expensive homes are the hardest to sell, especially if they haven’t been renovated recently, according to local real-estate agent Pam Harrington.

The problem is expected to worsen in the 2020s, as more baby boomers across the country advance into their 70s and 80s, the age group where people typically exit homeownership due to poor health or death, said Dowell Myers, co-author of a 2018 Fannie Mae report, “The Coming Exodus of Older Homeowners.” Boomers currently own 32 million homes and account for two out of five homeowners in the country. 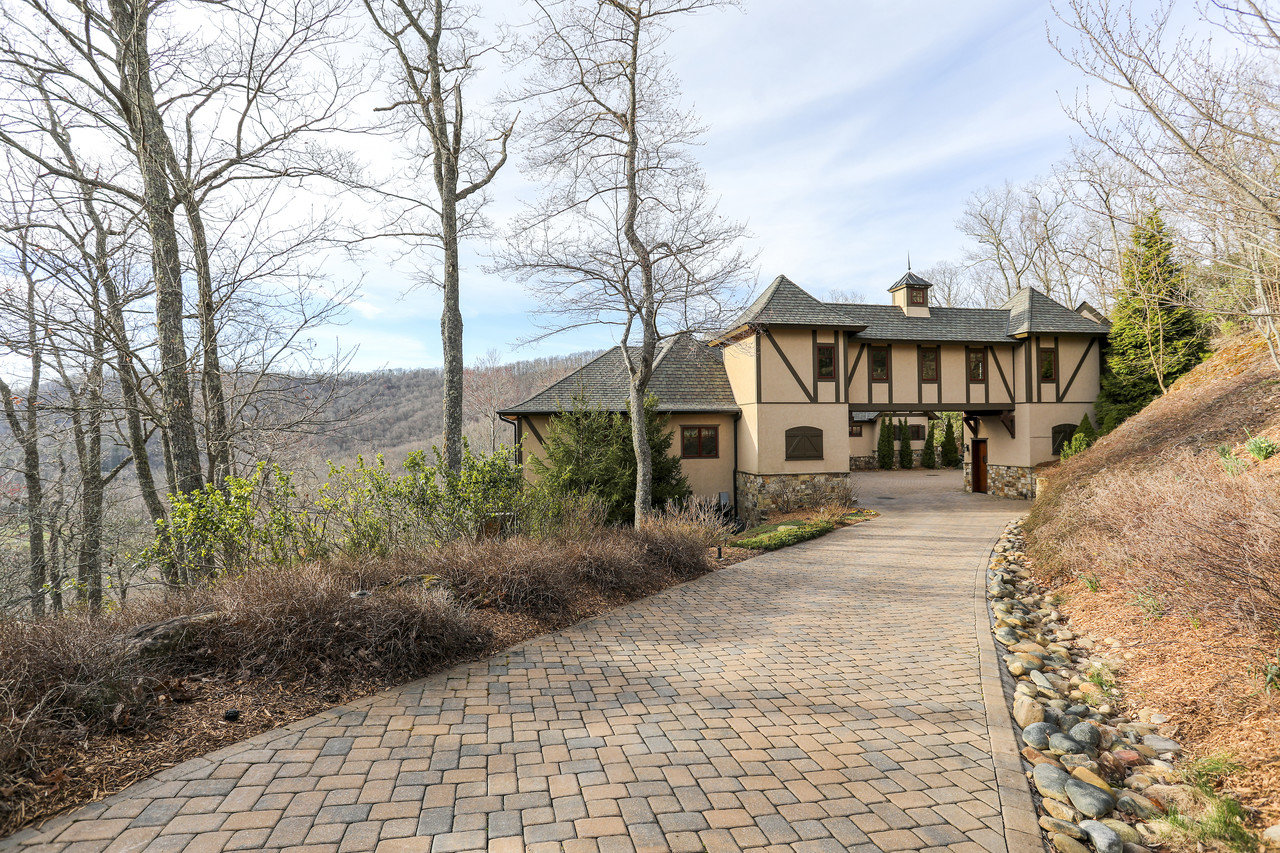 “You had this wave of homes built that now just don’t make sense for a lot of the people who bought them,” said Rick Palacios, Jr. of John Burns Real Estate Consulting.

For their retirement in a suburb of Asheville, N.C., Ben and Valentina Bethell spent about $3.5 million in 2009 to build their dream home: a roughly 7,500-square-foot, European-style house with a commanding view of the Blue Ridge Mountains.

The Bethells said they love the home but it now feels too big, especially since their adult son visits only about once a year. Plus, tasks like pulling garbage cans up the steep, 100-yard-long driveway have become onerous, said Mr. Bethell, 78. “It’s a lot to do.”

The couple listed the home in 2015 for $4.495 million, and have since reduced the price to $3.995 million. When the house does sell, they plan to buy a newly constructed, smaller house nearby.

After retiring 15 years ago, Robin and David Saltman moved from New Jersey to Ponte Vedra Beach, Fla., where they spent more than a year custom-building their dream house with a pool on the ocean. Then in their 50s, the couple planned to stay in the three-story, five-bedroom house at least until their 80s.

Instead, they sold the roughly 4,200-square-foot house last year. Though they had an elevator, “it was still running up and down the stairs a million times a day,” said Ms. Saltman, 70. They also wanted to be closer to town; the house was about a 20-minute drive from the nearest stores.

While most high-end homes in the area sit on the market for at least a year, the Saltmans were able to sell their home—into which they’d invested about $1.75 million—in a few months for $2.1 million, with the help of their son Andrew, a real-estate agent. 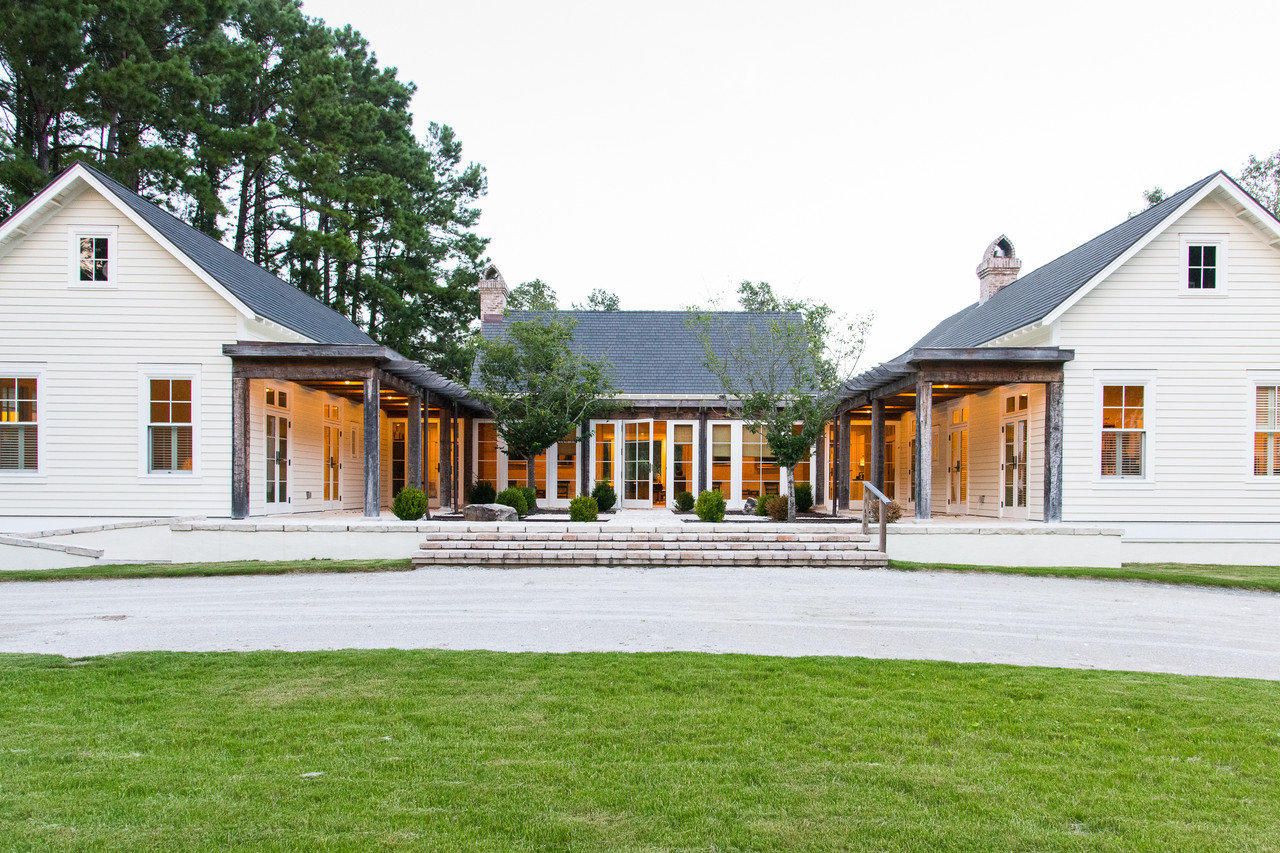 In its place they bought a newer, four-bedroom house on the Intracoastal Waterway. Though it is nearly 6,000 square feet, all the major living areas are on one floor, and it is located only five minutes from town. They paid $1.8 million for the new house, then spent “a couple hundred thousand” renovating it. Overall, “we were happy,” Ms. Saltman said.

George and Diana Hambleton are selling their house on South Carolina’s Wadmalaw Island, about 20 minutes outside Charleston, only four years after they finished building it. An interior designer, Ms. Hambleton selected the materials for the roughly 4,200-square-foot house, including reclaimed barn wood and Wisconsin flagstone. But they are selling the approximately 3-acre property, which they loved for its creekfront location and mature oak trees, because they want “somewhere smaller where someone’s taking care of everything,” she said.

The couple, who relocated there from New Jersey, will likely move into an apartment in Charleston. Mr. Hambleton is “a very young 89,” his wife said, and when they built the house, “he was only 82,” so the property’s upkeep “didn’t seem like that major a thing.” But when it comes to aging, she added, “I don’t know that you face these things until you have to.”

After spending just under $3 million to build the home, they initially put it on the market for $2.99 million in 2016; the price is now $1.975 million. Ms. Hambleton, 74, said it would most likely sell for less than the cost of building it. “We will take a little bit of a hit,” she said.

Ms. Hambleton said they are frequently asked why they built the house, only to sell it so shortly afterward. “The answer is, because we wanted to,” she said. “We’ve loved being here.”

Design trends have shifted radically in the past decade. That means a home with crown moldings, ornate details and Mediterranean or Tuscan-style architecture can be a hard sell, while properties with clean lines and open floor plans get snapped up.

To help sell an older home in the current market, Florida real-estate agent Rose Sklar said it is crucial to make the property look as updated as possible. She recommended renovating the house before putting it on the market, especially the kitchen and bathrooms.

If a renovation isn’t in the cards financially, there are other small steps that can make a big difference, she said: remove dated drapes and curtains, repaint the kitchen cabinets, and change out hardware and light fixtures for a more contemporary look.

The replacements “don’t have to be expensive—just get something that’s ‘today,’” Ms. Sklar said. “Get rid of the datedness of the house.” Stage the house with rental furniture if possible, and remove all family photos and other personal items to help buyers envision themselves there. Finally: “If you have a pet, hide it,” she said. “Everybody’s allergic to everything.”

Based on the chart below, we have 33 months of inventory for single family homes above $2+m and 5,000 square feet. If you remove the outlier month (9/18) and average them you get about a 26 month inventory.